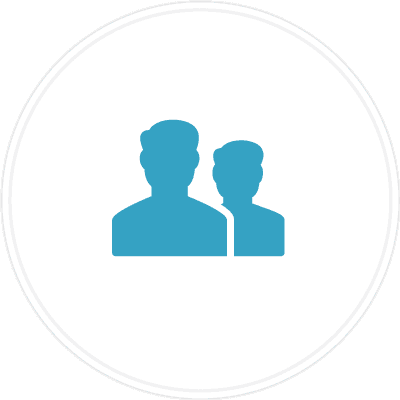 After a long day at work, most people would go home to relax; however, for Mark Spidell, a commercial lending advisor at U.S. Bank, the day doesn’t just revolve around his work. On top of his full work load, he is a pre-collegiate mentor for the Roaring Fork School District Re-1.

Mark Spidell was born in Greeley, Colo., and moved throughout his childhood from Kansas City to a small town in Oklahoma. He finally moved back to Colorado to finish his high school career. He then moved on to the University of Denver, where he received his degree in business and marketing.

After his schooling, he moved to Chicago, Ill., to work for a consulting company. Spidell eventually made his way back to Colorado, but didn’t move to Glenwood Springs until 2006. He then started his career at U.S. Bank.