Sprick an inspiration to college-bound students 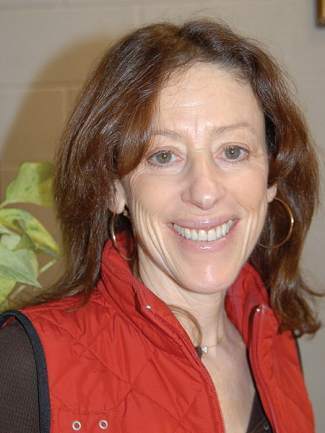 Inspiration comes in many forms. Pre-Collegiate mentor Nova Sprick is one of them. Sprick is a yoga instructor, mentor and cancer survivor. Not many people can claim to be all three.

Sprick has worked as a Pre-Collegiate mentor for only a little more than a year. She started last January, but has already made an impact on the seven girls with whom she works. None of the girls’ mentors stuck around for long because the group was shy. This was perfect for Sprick because she was shy in high school so she relates to the girls.

Sprick works with the girls every other week and then also individually in-between meetings. “My job as a mentor is to introduce (the girls) to wide varieties of jobs, and also to be another adult support outside the family,” Sprick said.